Find out how the sound of the door closing of a BMW 4 Series Gran Coupe was designed on the BMWBLOG. 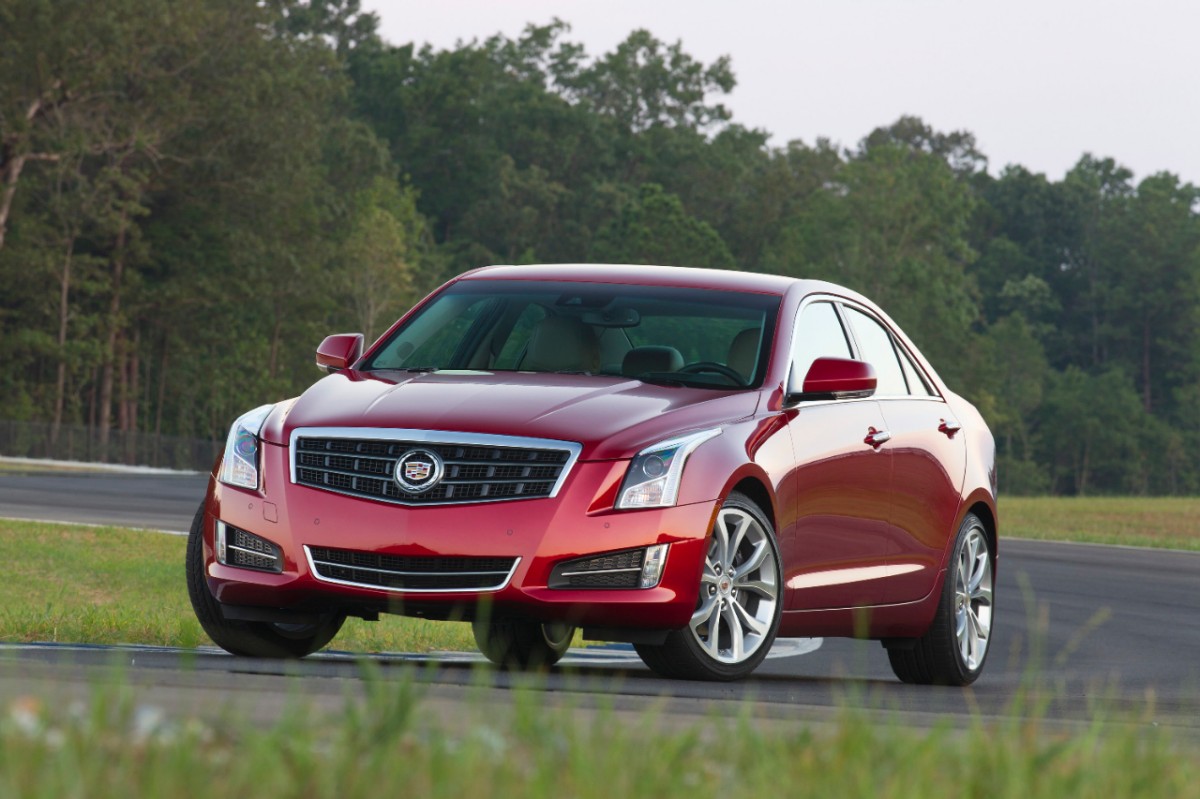 Three microphones on the interior door frame on the front driver and passenger and rear driver’s side monitor the sound quality. The loudspeakers from the audio system are used to cancel low frequency noise within the cabin between 40Hz-180Hz. 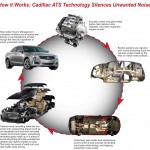 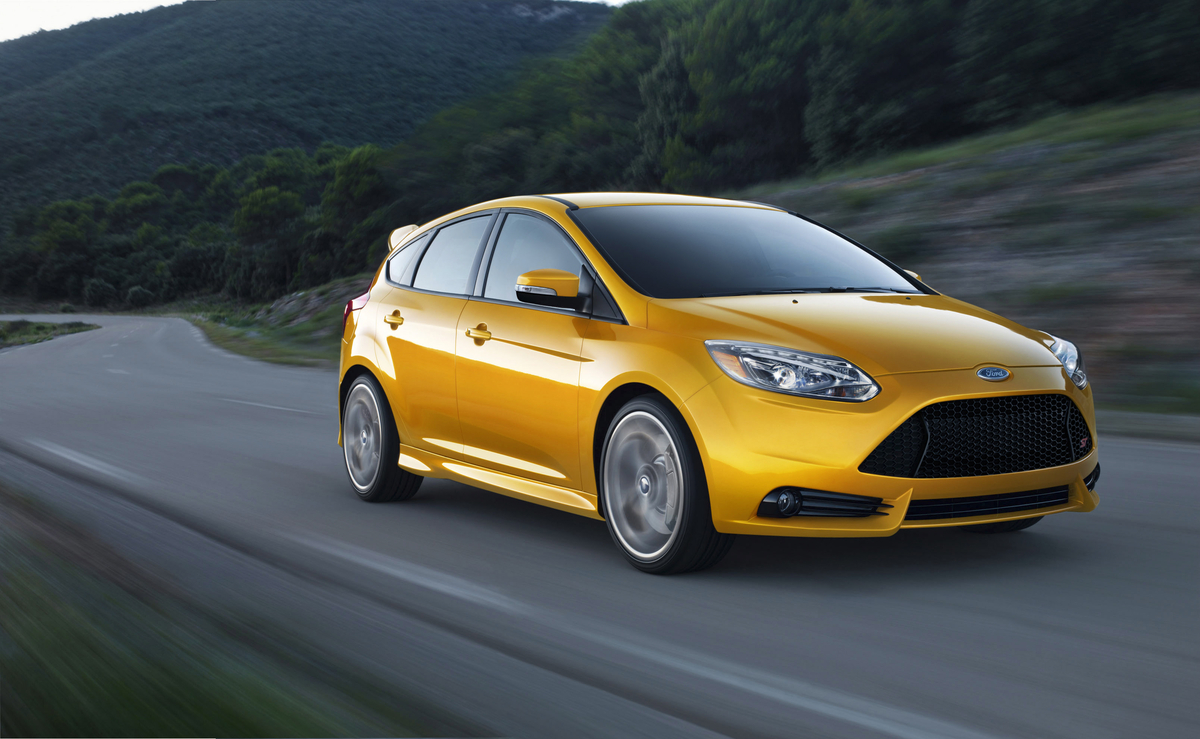 Ford Europe has developed a tailored engine noise for the new Ford Focus powered by a 1.6-L EcoBoost engine. The system is called the Sound Symposer, which is a box with four chambers, two in the engine bay and two outside. The chambers are separated by a movable flap that opens when the engine is under high load, so that sound is transmitted to the outlet chambers. The system boosts engine volumes into passenger compartment in 200-to-450-Hz frequency range.

And you watch an advert for the Focus.
See also stories on Ford Media Release, SAE.

The online Popular Mechanics magazine has an interesting article on The Rise of the Fake Engine Roar. Those that have followed the history of active noise control will remember that Lotus created an acoustic system to create fake engine noise inside the cabin of automobiles to enhance the psychoacoustics perception of engine noise for passengers.